LOS ANGELES, April 24, 2018 /PRNewswire/ -- StreamCaster 4K-HEVC, manufactured by Silvus Technologies, is a recipient of the NewBay Best of Show Award, presented at the 2018 NAB Show by TV Technology. 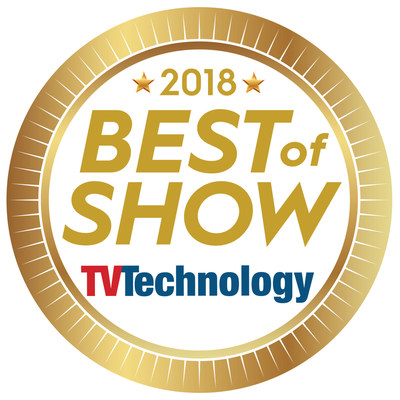 NewBay's Best of Show Awards are evaluated by a panel of engineers and industry experts, and are selected based on innovation, feature set, cost efficiency and performance in serving the industry.

Winners receive an award for display and will be featured in TV Technology, the digital television authority, serving the broadcast, cable, production, post production, business and new media markets.

"The NewBay Best of Show Awards at NAB are now in their fifth year," said Paul McLane, NewBay managing director, content. "The program seeks to shine a spotlight on relevant innovations in technology as seen around the million-square-foot exhibit floor of the industry's top trade show. The list of 2018 winners and nominees gives real insight into where and how rapidly our media tech businesses are evolving."

"We're extremely pleased that the StreamCaster 4K-HEVC has been selected for the Best of Show Award," commented Mark Tommey, Silvus Technologies Sales Director.  "The fact that this is our third award in just four years of exhibiting at NAB is proof of how innovative our R&D and product management teams are in developing cutting-edge wireless solutions for newsgathering and sports and production coverage among other applications." 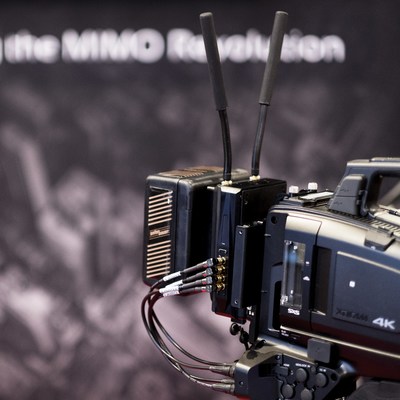